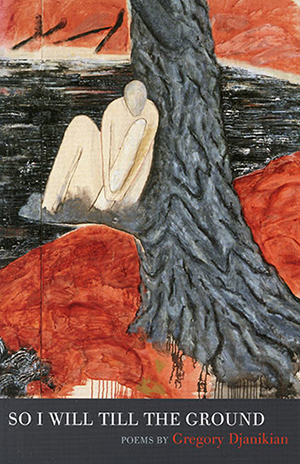 The Aestheticians of Genocide How We Practiced to Be American